Everything you might need.
Can’t find something?
Write to us: media@starkware.co

StarkEx: a STARK-based scalability application, currently deployed on Ethereum Mainnet. StarkEx deployments will be able to port to operate over StarkNet in due course.

StarkWare was founded by Eli Ben-Sasson, Alessandro Chiesa, Uri Kolodny, and Michael Riabzev. Eli was a professor of CS at Technion for many years. Together with Dr. Michael Riabzev, his former doctoral student, Eli co-invented STARKs. Eli is also a Founding Scientist of Zcash. Alessandro Chiesa is a professor of CS at UC Berkeley, and he too is a Founding Scientist of Zcash. Uri is a serial entrepreneur, who has co-founded several hi-tech companies.

StarkWare was founded with a mission to productize the ZK-STARK proof system and has recruited a strong team of mathematicians, engineers, product, marketing, and business people to bring this vision to the market.

Eli is a co-founder and president of StarkWare, and Chairman of its Board of Directors.

Uri is a co-founder and CEO at StarkWare, and a member of its Board of Directors.

Michael is a co-founder and Chief Architect at StarkWare. He has a Ph.D. in Computer Science from the Technion Israel Institute for Technology. 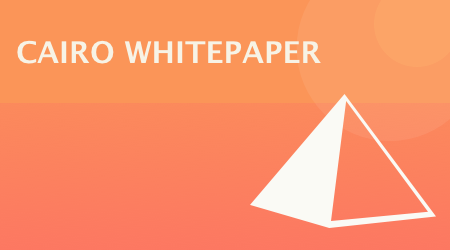 Missing Something? Let Us Know: media@starkware.co